“To build a company that has strong values, a crystal-clear vision, and an authentic focus on helping corporate clients increase profits and individual candidates achieve their very best through our experience, work ethic, and genuine desire to help others”

Our Purpose at Affinity Five Search Group is to create distinction in the mortgage banking recruiting space; built on the simple and genuine notion of caring for and helping others. In the dictionary, the word “affinity” is described as follows: A natural liking for or attraction to a person, thing, or idea. This is what our company is all about.  You could say that we have a liking for people (person) helping others (thing) and formulating strategies for improvements (ideas).  As we dive deeper into the meaning of the word Affinity, our message has even more pertinent meaning.  In scientific terms, the word is defined in the following manner: The Phylogenetic (evolutionary relatedness) relationship between two organisms or groups of organisms resulting in a resemblance in general plan or structure, or in the essential structural parts.

In these terms, our company will be focused on the relationship between an individual/company’s goals and the gap that exists between the goal and the desired outcome.  At Affinity Five, our purpose  and main function will be to identify and uncover talent and to match that talent with our client partners. Lastly, the number five is in our name for a less than scientific reason; our owner and founder, Tony Caico has five children. 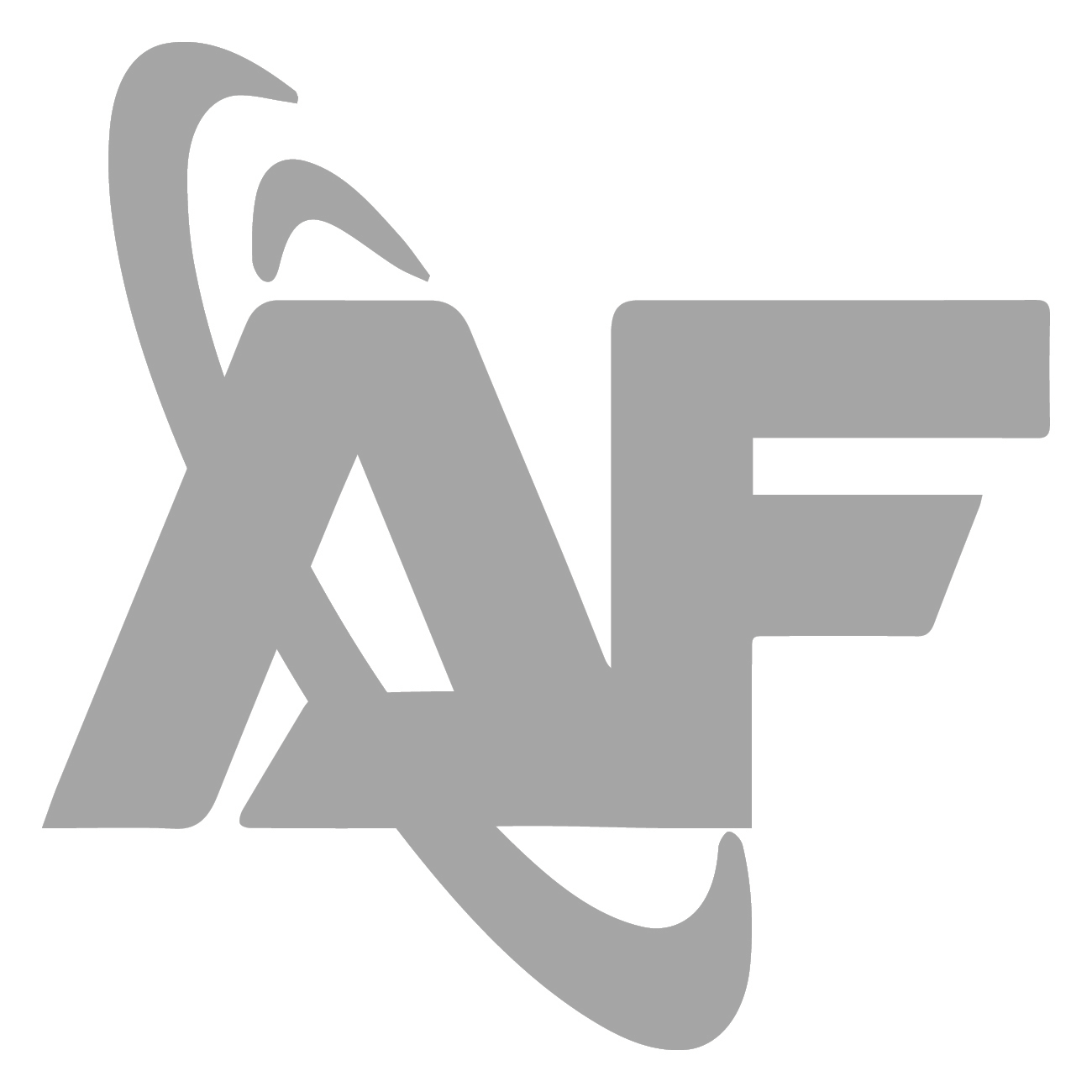 Owner and Founder of AFSG 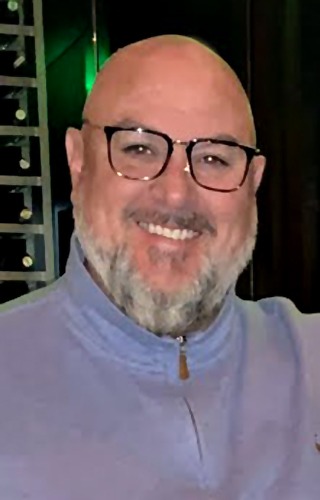 Graduated from Florida Atlantic University in 1988 with a Bachelor of Business Administration.  He started his professional business career in the automotive services industry in 1992 and quickly elevated to a VP/Division Manager role. He was responsible for forty-five retail stores (and over 200 employees) on the west coast of Florida.  That’s also when his recruiting career began; and Caicos’ been recruiting and placing quality talent ever since.

After five successful years in the retail automotive industry, he was recruited by the California upstart company IndyMac Bank to help grow their east coast presence in the mortgage banking space. Tony Caico rapidly rose to the management level. He parlayed his recruiting, sales management and leadership skills to help start three very successful mortgage banking endeavors.  In addition to helping IndyMac Bank with their early expansion, he was instrumental in the startup endeavors for both Royal Bank of Canada (2002) and Citigroup (2004). Tony elevated to Director of Sales for Citigroup’s Home Equity Division in 2004 and built a sales team from eight employees to over two hundred. He was responsible for over $7BB per year in mortgage loan production.

Due to the widely published trials in the mortgage banking industry, Tony Caico exited the financial services space to become a certified professional coach, business consultant, and published author.  His first writing project; My Back Nine was released in 2011. His second book, Restoration by Water’s Edge is set to be published in 2022.

He started his first company, Affinity5 Coaching & Consulting, in 2011 and was very successful helping many individuals re-calibrate their lives and consulted with over a dozen business clients between 2010 and 2013. Caico re-entered the mortgage banking space as an Executive Recruiter in May of 2013. Because of his vast mortgage banking experience and his affinity for sales; much of his recruiting efforts were focused on Production roles in Retail, Wholesale and Correspondent Mortgage Banking. The levels of searches ranged from President, National Sales, Divisional, Regional, and District Manager roles, to positions such as Branch Manager and Wholesale Account Executive.  He has also made placements in Mortgage Servicing, Capital Markets, Vendor Sales, Executive Operations, and many other positions in the financial services industry.

After many years of successful placements in the mortgage banking space, combined with his greatest life mission of helping others, Tony Caico began the process of forming Affinity Five Search Group. He enjoys all sports (especially golf,) reading, writing, and traveling.  He lives in Ponta Vedra Beach, FL and has four amazing sons and one beautiful and talented daughter.